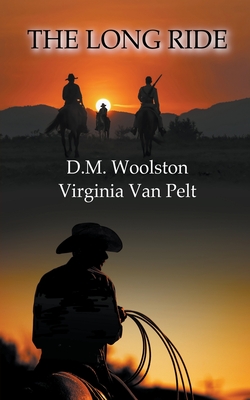 Running from the law isn't the smartest thing to do. But once it's done, there's no going back.

When Milborne crossed the border into Mexico, he had no idea what he would have to do to stay alive. At first, becoming a Rurales was the perfect cover. Being judge, jury, and executioner on the open range has its perks as well. But his newfound freedom wouldn't last. For revolution forced a new presidency to begin, and with that all bets were off. Not sure of who might be friend or foe anymore, he could trust no one. Not even himself. Making the hard choices in life defines a man, and it can sometimes take him on the longest ride of his life. Either ending in riches, or swaying at the end of a rope.

This is a short story in the clean and classic old west style.