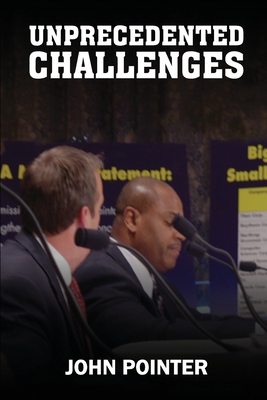 After retiring from professional football ('81-'87), John positioned himself to become a thriving entrepreneur, especially in the petroleum business. In less than three years, he rose to become a Congressionally Acclaimed Top Rated Minority Businessman. Nonetheless, he began noticing indifferent actions from the US Small Business Administration's certified investor who funded John's company. After denials from government officials in John's home state of Tennessee, he contacted an attorney for Vice President Al Gore who was motivated and enforced actions to occur through the SBA's Office of Inspector General. This start began an over three-decade series of activism that John has put into action regarding the stoppage of billions of government-funded programs designed to aid and assist women, minorities, military veterans, and disabled veterans. On different occasions, John has been invited to Washington, DC to testify in which both Congressmen and Senators have proclaimed that he is "An American Hero, A True Patriot, and an Expert in the Minority Small Business Development Programs. And during Covid Pandemic, he assisted Former NFL Players with their Minority Small Businesses. In spite of John's decades of being a sole activist, both he and his wife, Vicki helped to raise their family and they now enjoy their grandchildren.