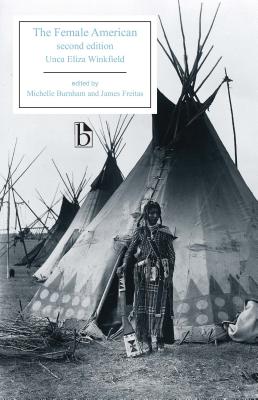 When it first appeared in 1767, this novel was called a "sort of second Robinson Crusoe; full of wonders." Indeed, The Female American is an adventure novel about an English protagonist shipwrecked on a deserted isle, where survival requires both individual ingenuity and careful negotiations with visiting local Indians. But what most distinguishes Winkfield's novel is her protagonist, a woman who is of mixed race. Though the era's popular novels typically featured women in the confining contexts of the home and the bourgeois marriage market, Winkfield's novel portrays an autonomous and mobile heroine living alone in the wilds of the New World, independently interacting with both Native Americans and visiting Europeans. The Female American is also one of the earliest novelistic efforts to articulate an American identity.

This second edition has been updated throughout and includes a greatly expanded selection of historical materials on castaway narratives and on the cultural context of colonial America.