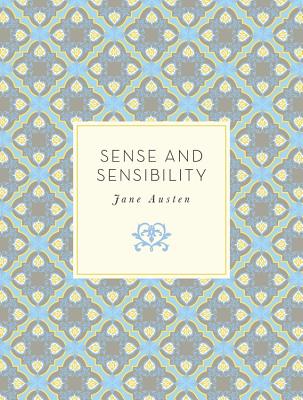 This is book number 22 in the Knickerbocker Classics series.

Jane Austen was born in 1775 at Steventon, Hampshire. She was the seventh child of the local rector and her life, by modern standards, was uneventful. In 1801 she moved with her parents to Bath but returned to Hampshire when her father died, settling in the village of Chawton. She remained there until 1817, when she moved to Winchester to be within easy reach of her doctor. She died that year, at age forty-one, and is buried in Winchester Cathedral, which also contains a plaque in honor of her memory. Four of her novels were published anonymously in her lifetime; two more, one of which was Persuasion, appeared posthumously.

Christina Bartolomeo is the author of three novels: Cupid and Diana; The Side of the Angels; and Snowed In.