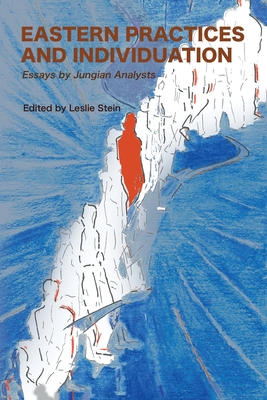 
Usually Ships in 1-5 Days
Are Eastern practices useful for psychological growth?
Is psychoanalysis an aid on an Eastern path?

Carl Gustav Jung had the realization of the existence of a center deep within our being, the Self, the discovery of which is the goal of individuation: the process of psychological development. Unable to find analogies to the Self in Christianity, he turned to Eastern religions, uncovering and finding a reflection of this miracle in Daoism and Hinduism, while also examining Buddhism and Sufism.

Eastern paths and their practices, such as meditation, mindfulness, and yoga, have been absorbed into Western culture. It is thus timely to approach the contemporary relevance of Eastern religions and practices to the Jungian path of individuation.

These essays are personal, engaging, and contain a refined analysis of whether these two paths may work together or are pointing to different end points.