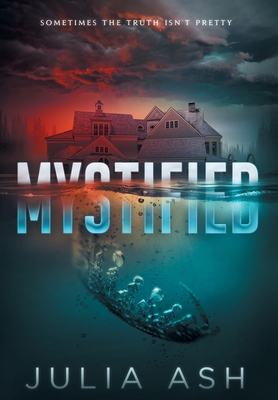 Prior to her death, 15-year-old Jules reigned as the nation's darling of beauty pageantry. On her parents' waterfront estate in rural-rich Hickory Thicket, however, she was beset by dark family secrets-those which kept her isolated. Of course, Jules had harbored a few secrets of her own, including her forbidden friendship with the new teen next door, 17-year-old Truitt Windsor.

Jules's drowned corpse should've ended their budding relationship. Except, Truitt sees ghosts and isn't afraid. Now he's eager to help Jules solve her murder; only, she can't be sure of his innocence. In fact, everyone on the estate is suspect, even her parents.

Finding her killer is Jules's obsession. Not knowing could haunt her for eternity. But her time on Earth is quickly fading...