You never know who you'll witness working in a bookstore: bakers, lawyers, wannabe diplomats. It's not just sitting around reading books in a social setting, offering up a favorite poet here and there. It's a lot of work to make even the smallest of engines run well and we love every minute of it. Here's the crew committed to creating a mitten-for-the-soul experience in a place that's neither your home nor your workplace: 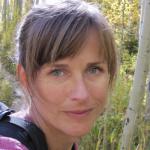 Daiva is a Baltimore-born transplant since 1992 when she came to Telluride with the CTEC crew to build the Gondola and decided to stay put for a while. That "while" has included stints as owner/operator of Vision Design, Art Director at Telluride Magazine and Telluride Production Group, snowboard instructor, bookseller, and time served as board member for the Telluride Repertory Theatre Company, Horizon Program, and Mountainfilm. In 2005, she achieved her original academic goal by receiving a Masters Degree in Diplomacy and International Conflict Resolution. The daughter of Lithuanian immigrants, she grew up protesting in DC alongside her parents for the Baltic nation's freedom, an experience that shaped her resolve about the freedoms of language and the written word. When BTC came up for sale in 2010, there was no question that it was one of those "full circle" opportunities. When not reading, Daiva's favorite pastimes, aside from lots of tennis and snowboarding, include hiking and cross-country skiing with her daughter Olivija, often found in the kid's section gobbling up (and recommending) books. 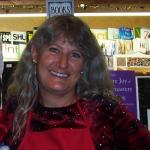 From baker to bookseller, but first and foremost a skier, Bobbi T. Smith grew up in Denver, Colorado. Graduating with a B.A. in History from Fort Lewis College in Durango, Colorado, her passion for skiing led her to Telluride in 1985. Known for her kitchen prowess, she crafted baked goods for 22 years professionally. Being on the opposite end of a normal sleep schedule from most everyone else for over two decades meant it was ultimately time for a break. Coincidentally, at that very moment, Between the Covers was looking for a bookseller, so after baking for BTC’s cafe as “Bobbi’s Treats,” she joined the bookseller ranks in 2006, working her way up to manager. Being true to her connection to the community and her love of reading, she is proud to have become BTC’s co-owner in December of 2010 and is a continuing supporter of independent bookstores everywhere. You can check in with Bobbi on the slopes, the local airwaves of KOTO-fm (her biweekly show: Urban Sweets), or riding her unicycle, hiking, and enjoying time with her husband Chris. 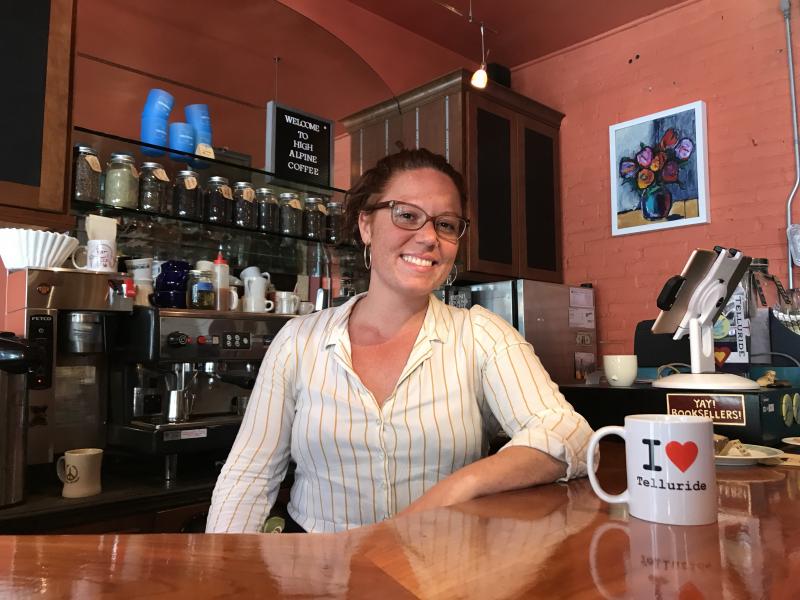 After coming to the end of the 2017/2018 winter season without summer employment plans, Roxann went looking for a new opportunity. Little more than a week after learning that the High Alpine Coffee shop and cafe, which shares space with Between the Covers Bookstore, was up for sale, Roxann became its new owner and solved her employment quandry in one fell swoop. Excited for her new venture, Roxann has been working steadily, building relationships with some amazing people in the Telluride community (and beyond), to bring great coffee and a variety of eats to the shop. Who doesn’t love coffee and books? She hopes you'll stop by to check it out and say hello!

Megan was born and raised in Montana and moved to Colorado in 1995. After living in Telluride, Rico,
Mancos, and even Durango for a while, she settled in Dolores to raise her son. Megan graduated from
Fort Lewis College with a degree in Humanities focusing on English. When her son graduated from
college in 2019, she moved to Norwood to live with her boyfriend and their dog. She enjoys cross
country skiing, hiking and rafting. Megan is a consummate reader, full of recommendations, and loves
to talk about books. All her life she has found comfort, solace, and friendship between the covers of
books. 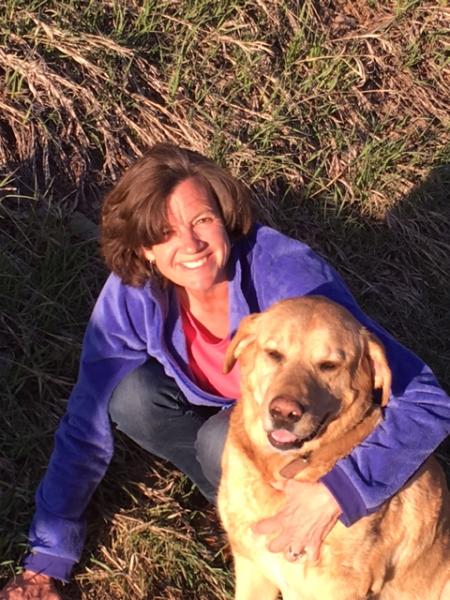 Susan is new to Telluride, having moved here full time from North Carolina in the summer of 2016 with her husband and younger son. She grew up in Charlotte and graduated from the University of North Carolina at Chapel Hill. She enjoys hiking, skiing and attending Miners athletic events. Susan also enjoys trying out new sports and being able to buy local tomatoes well into the fall. 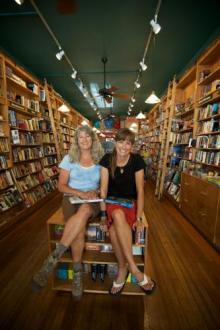